Since the heating season Astana has been covered by the smog and changed beyond recognition: the upper floors of the towers hidden in the heavy smog, the clear view become worse, citizens complained on the bad smell of smoke passed through the open windows of the apartments.

Unfortunately, the view of the city – it’s not the main issue at the present situation. Especially heavy airborne dust, ash dust and any other products of the fuel oil combustion gases, coal and diesel keeping in the atmosphere of the city under the breathless weather conditions lead the independent experts to claim on the hazard concentration limit.

The efficient and powerful decision of this ecological issue in the city could be solved by gasification of the industrial facilities and private sector, as well as by transferring the transportation to the natural gas-based motor fuel. Based on the data taken from the official sources at the present time (and over the years) the fundraising issue of the main pipeline construction through Karaganda city to Astana has been carrying out as per the design approved by the State Expertize Agency in September of the current year (equal to 200 billion tenge).

Meanwhile, Global Gas Group announces on the beginning of Astana LNG 2020 new phase gasification project. Called as “pipeless” gasification method, which is known as an alternative to standard main method and which will allow installing the city gas distribution pipeline system and providing access to the “big pipeline” quickly and efficiently. Construction of the gasification infrastructure based on LNG technologies and provision of the uninterruptible gas supply to the consumers is the strategic target of the project. Where the private household, municipal services and the other consumers could minimize their costs for the heating system, hot water and cooking.

The engineering design of the second LNG Telman regasification station is planning in the first fortnight of October, 2017. The station will be located on the south part of Astana, which is not far away from the airport named after Nursultan Nazarbayev. Commissioning and launching of the new LNG regasification complex is supposed to be at the end of 2018. 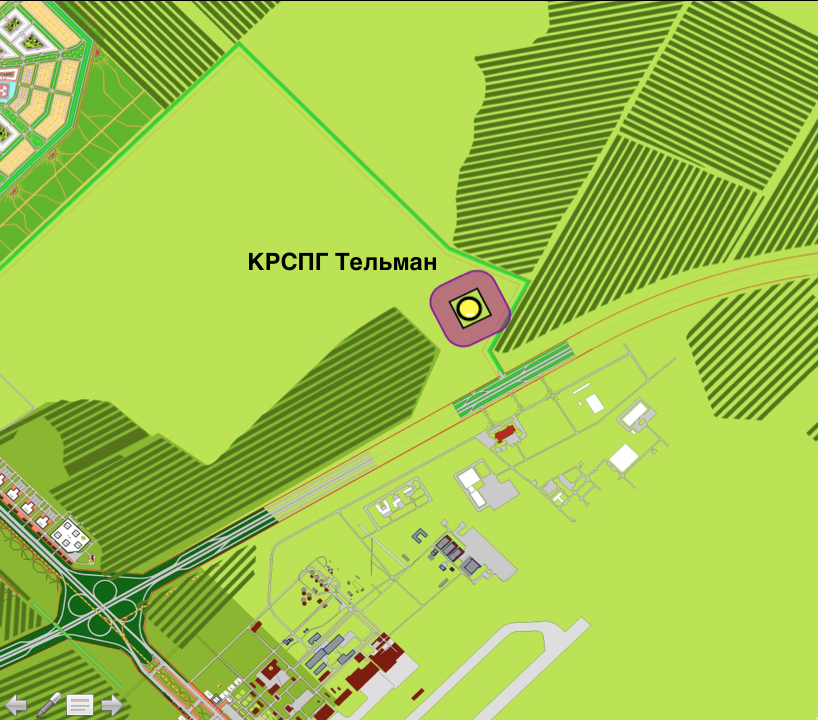 The Telman regasification complex will be significantly different from the first Turan station. The main and basic difference between stations is the LNG storage, which will allow providing the consumers with ecological fuel within 10 days.

The Telman LNG regasification complex will be connected (looped) through the pipeline to the Turan station, which significantly will increase the facilities gas supply system safety. Generally within the construction of the complex it is planning to start the second phase of the gas distribution pipeline by 15 km total length.

The technical specification of the new station is deeply impressed: the estimated power of the Telman complex is higher by third than the current station and equal to 15000 cubic meters per hour, which will allow getting the facilities uninterruptible natural fuel supply access, significantly decreasing the emission of the harmful combustion gas products into the atmosphere. According to the Protocol signed by the Mayor of Astana city (Akim) Mr. Asset Issekeshev, it’s planning in the future to transfer to the gas such sport centres as Barys Arena, Alau and Velotrek, Airport, as well as the other big state and private consumers of heat and gas located near the regasification complexes.

The use of Turan and Telman complexes at full performance will provide the minimization of the budget costs – up to 5 billion tenge per year.

It beers reminding that in February, 2017 the first gas launching in Astana has been carried out at the only one regasification complex Turan in Astana. The biggest in the country the Nazarbayev University, widely known by its innovation methods and scientific potential has become the first consumer of the methane natural gas in the capital of the Republic.