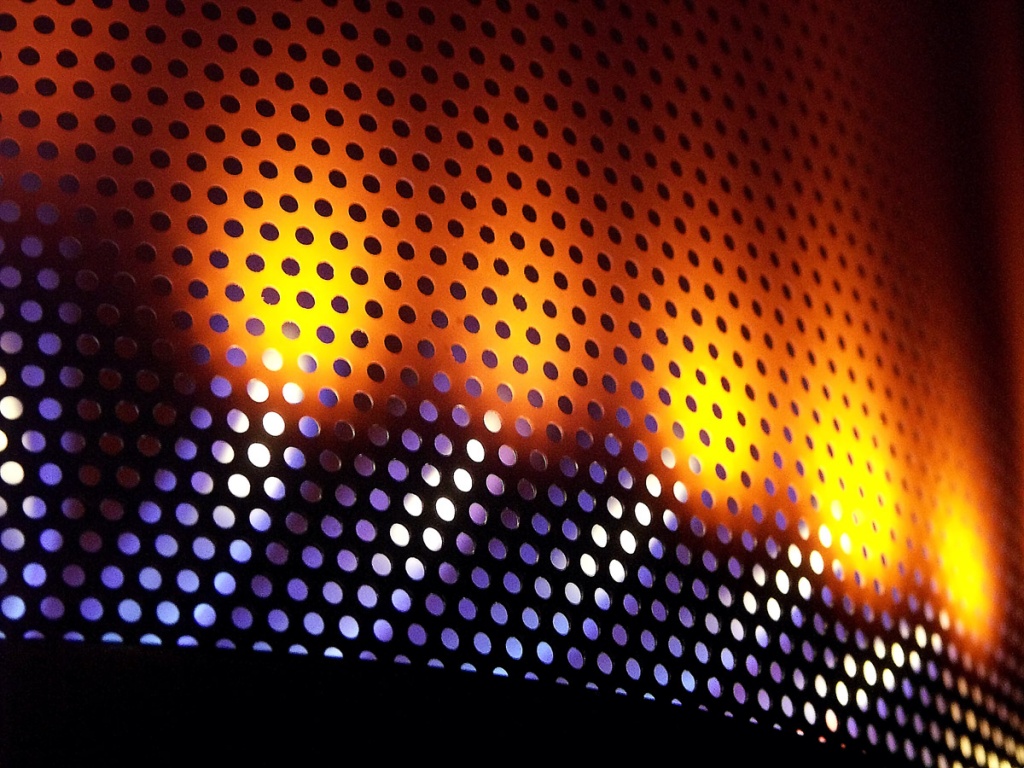 The great future is in liquefied natural gas. The gasification of the northern regions of Kazakhstan is a matter of several years to come” (General Director of Global Gas Group O.Yu. Goncharov)

Today it is too early to speak of complete replacement of the diesel fuel (diesel oil) in the national economy with "blue fuel", which, however, is becoming an increasingly important source of energy and heat. The gas supply of the settlements allows decreasing harmful emissions into the air without raising the costs of the family and state budget for houses and buildings heating. This problem is particularly relevant for Astana and the northern regions of Kazakhstan, where residents are adversely affected by the operation of the coal boiler houses.

Global Gas Group is the only enterprise to make uninterrupted supply of the natural gas to facilities by distance from the main pipelines in Kazakhstan. By 2021, the Company is planning to sell up to 0.5 billion cubic meters of the liquefied natural gas in the country for the purpose of hot water supply and heating of the following facilities:

Already today, when developing new construction projects, designers and developers can envisage a system of distributing gas pipelines for the subsequent use of the natural gas as an energy source.

The unconditional advantage of using natural gas in the national economy is its environmental performance. The fuel’s combustion products have no ash, soot, carcinogens. Given the natural conditions of Kazakhstan, which, in the case of windless weather, can form smog over populated areas and lack of these combustion products is a big plus. It is not worth the problem of waste disposal, in contrast to coal that forms slags as a result of combustion.

Environmental problem has been and remains one of the main for the state, that is why the introduction and use of the natural gas, methane is actively supported at the state level.

There is no analogue to the liquefied natural gas in the energy sector. Until recently it is impossible to provide the gas fuel to the population living in remote areas, where there are no main gas pipelines: there were no similar technologies.

In the future, when the usual main gas pipeline is brought to Astana, the constructed gas networks will be connected to the main gas supply system, and the regasification stations will smooth out daily and seasonal consumption peaks.

The gas pipeline to Astana from the gasified regions of Kazakhstan requires at least $ 1.5 billion and more than a dozen years, at the same time, the implementation of the Global Gas Group ASTANA LNG 2020 project requires no more than $ 200 million and significantly more tight deadlines. If we add the waste of time for the preparation of the project documentation, numerous approvals and permits, for capital construction, the difference is even more obvious.

The benefits of Global Gas Group advanced facilities and liquefied natural gas technologies that underlie the gas supply system of the remote areas are as follows:

It would be hard to overestimate the importance of Astana gasification project – a pioneer opening great gasification prospects of the entire state, including distant regions. According to preliminary calculations, the whole project will take four years. In Astana, in early February 2017 was celebrated a solemn launch of the first regasification complex of liquefied natural gas, Turan, on the territory of the Republic of Kazakhstan. Turan station launched the further development of the project to provide public and private diesel boiler houses with high-quality and environmentally sound natural gas fuel. 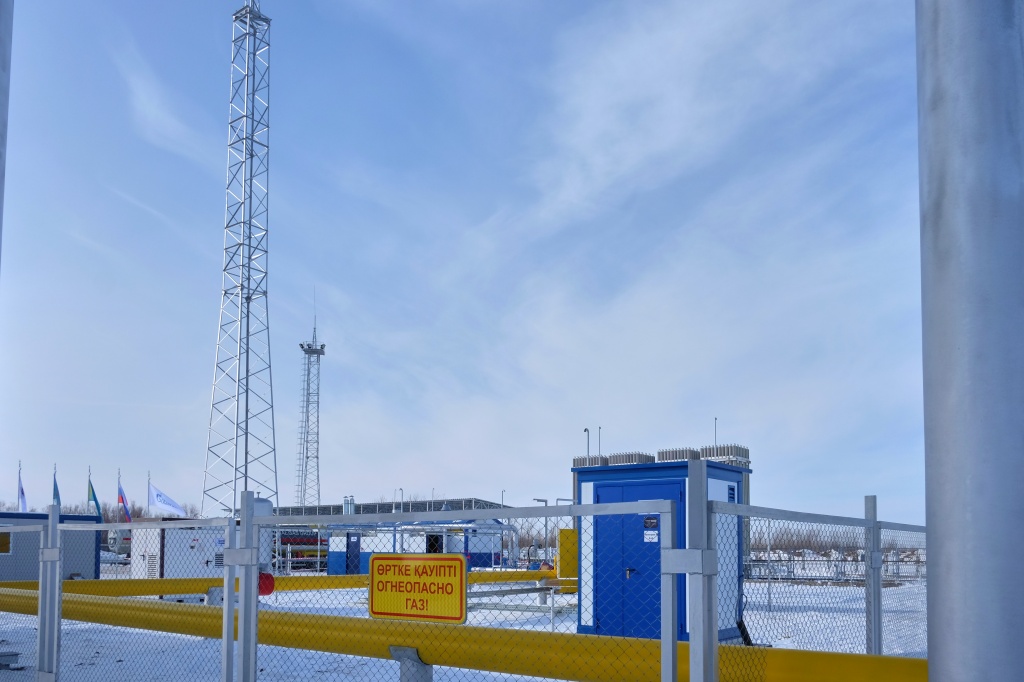 Widely LNG use in the municipal and commercial transport segment is planned: from passenger transport and special equipment to large-sized trucks operating in conditions of particularly low air temperature. Utility companies, factories, plants and other production facilities will significantly save their budget using natural gas. The residents of the individual development sector will also soon be able to see the cost effectiveness and safety of the methane.

Price is the criterion, which is crucial factor in the promotion of liquefied natural gas throughout the world. The cost of the gas fuel produced by LNG technology in combination with a guaranteed high quality completely satisfies the consumer’s demand.

LNG technology uniqueness is due to the fact that it is extracted from conventional natural gas, rapidly cooling the raw material to a certain temperature. As a result, the methane is reduced in volume by 600 times, becoming a gas "concentrate". The principle of method is that no additional external impact is required to produce this concentrate. The previously unused "free cold" generated in the gas pipeline due to the difference between supply and distribution pressure, significantly liquefies the gas and reduces LNG cost. The previously unused "free cold" in the current innovative developments as a result of the whole technological process facilitates the gas transfer from the pipe to a special tank for further transportation to end users. 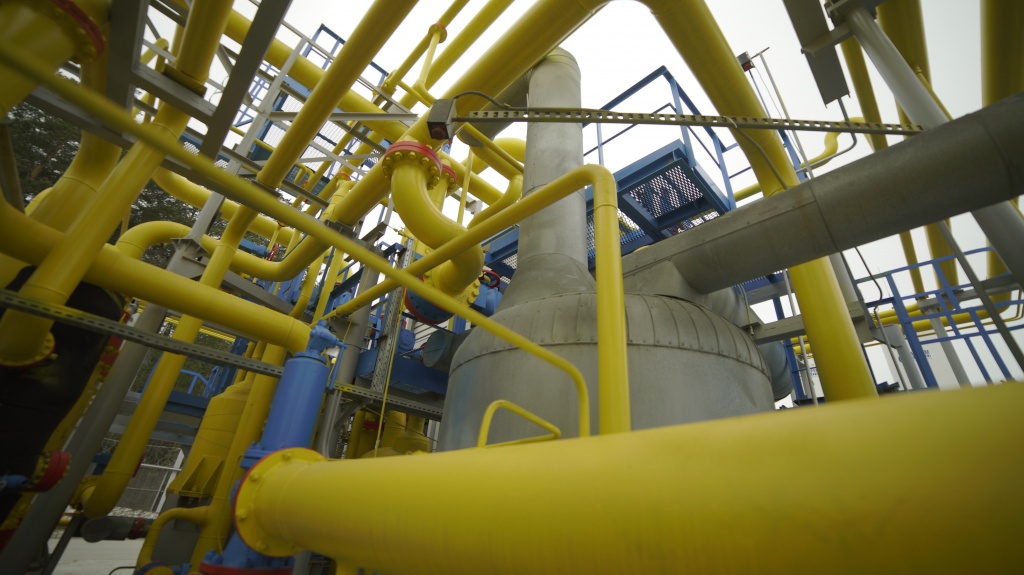 In the future, Global Gas Croup will build storage facilities at 50-80 km from the city which will provide the fuel for the population and business when required.

LNG technology which allows the natural gas storage and transportation over long distances using special cryogenic tanks and storage facilities, already today will translate your vision of gasification of Astana and northern regions of Kazakhstan distant from the main gas pipelines.