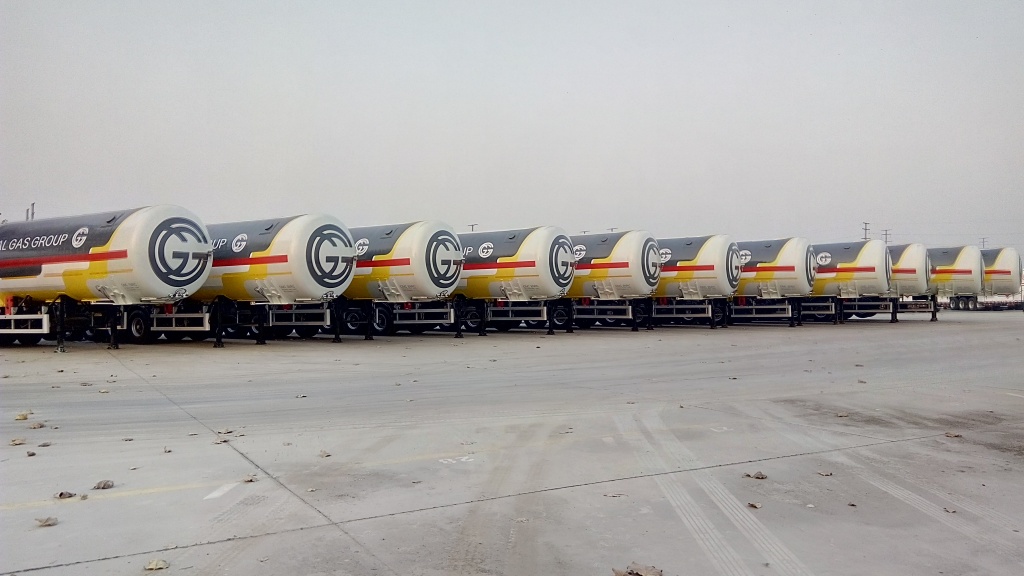 Methane - is an environmentally sound fuel which combustion products do not contain soot (unlike diesel fuel) DT) and escape inside the atmosphere without residue. Also, the gas does not pollute the internal combustion engine systems, so that significantly increases their operation life.

Global Gas Group is technically capable to supply methane for business, organizations and municipalities of the Republic of Kazakhstan intending to use it as a gas motor fuel. With LNG technology used for natural gas transportation, the fuel can be supplied over long distances to provide remote facilities with fuel. 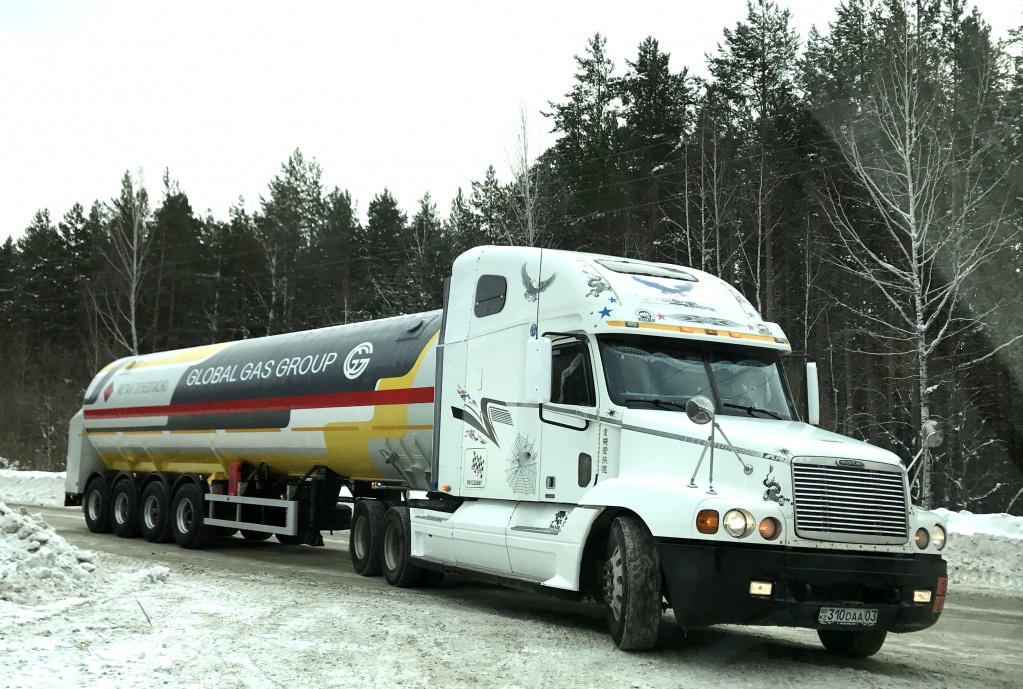 The gas motor fuel can be notionally divided into two types - liquefied petroleum (LPG) and natural gas that can be liquefied (LNG) or compressed, namely pressed to 200 atm (CNG).

The methane is extracted at fields by drilling the wells in the gas-bearing beds of the crust that occur at a depth between one and several kilometers. Transportation is performed through gas pipelines in compressed state 6 to 70 atm (compressed).

The gas undergoes a multiphase decontamination - on exit from the well, in ground separators, gas compressor stations that enables to have high purity product.

Extremely low costs for the upstream, downstream and midstream of the natural gas make the engineers to consider the methane as a fuel of the near future - cheap, cost effective and safe.

Since the methane is twice as lighter than air, in the event of leak it instantly escapes into the atmosphere and, therefore in open spaces it does not pose hazard to human health.

Propane/butane mix including motor, are the most known and demanded gas compositions. Liquefied petroleum gases (LPG) are extracted during crude oil production by separating directly oil and associated petroleum gas (APG), further at special units from APG extracted propane (C3H8) and butane (C4H10) from which the fuel blend is prepared.

Propane/butane mix is heavier than the air, so the gas "creeps" along the ground when leaked and accumulated indoors that is toxic and explosive. It is a safety factor should be considered as one of the founding one when selecting the gas motor fuel type.

Methane use as the gas motor fuel

The methane is primarily an environmentally sound fuel, and LNG is the most effective form of the methane allowing to supply the gas over long distances, easy to obtain if CNG or gaseous methane required.

It is a specially productive to use the liquefied methane for high capacity delivery, which needs a large volume of the fuel “on the board” of the vehicle – it is referred to railway, water and marine, quarry and road construction machinery, haul trucks, long-distance cargo or passenger transportation over long distances where the liquefied natural gas (LNG) has no equal for effectiveness.

It should be noted that the condensation temperature for methane is –161°C. It is much lower than the LPG operating temperature. For example, the butane freezes at negative temperature, which makes its use problematic in Kazakhstan winter conditions.

Benefits of the natural gas application as the gas motor fuel